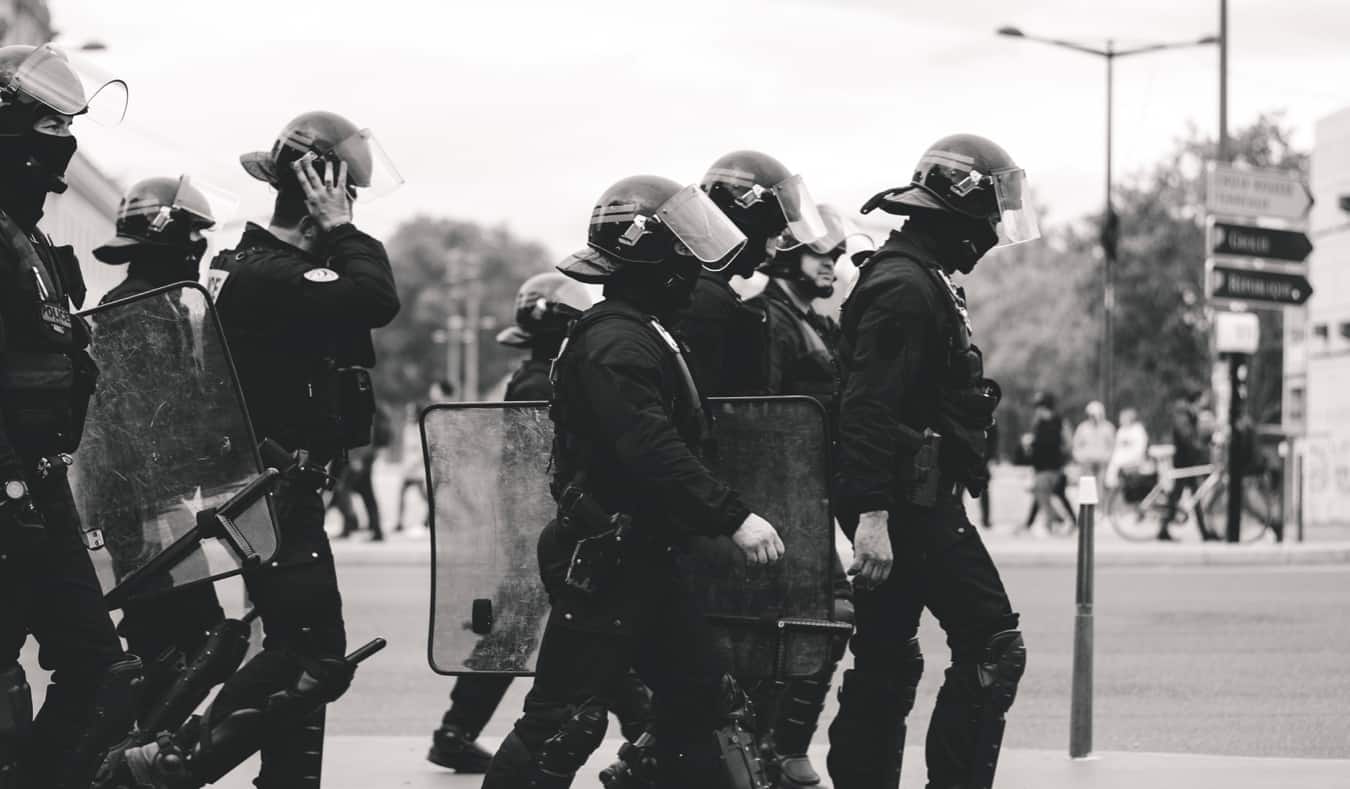 When it comes to travel, safety is usually the primary concern of travelers when they are picking a destination. Because of the ongoing war in Ukraine, I’ve gotten a number of emails asking me if Europe is safe to visit.

The questions are always the same:

“Is it likely the war will spread? What about terrorist attacks? Refugees? There are always strikes and protests happening these days. Is Europe safe to visit?”

As the world re-opens after the pandemic, there is a lot of uncertainty. I get it. If you watch the news regularly, you’d think the end is nigh. Fortunately, reality isn’t nearly as bleak as the news.

Having been to Europe recently — and with plans to continue to visit, I can say this:

Europe is safe to visit.

Let me explain why.

“If it bleeds, it leads” is the go-to mantra of the news and social media these days. Unsurprisingly, the media have done a good job of painting Europe in a negative light. Something happens, they pick up the story and run with it, and it gets amplified and sensationalized. A politician uses it as “proof” of his larger point, it gets amplified again, and then suddenly, a whole continent looks like it’s dangerous and engulfed in flame. (I’m not saying what happens isn’t newsworthy, but we all know 24/7 coverage creates this echo chamber.)

People also end up extrapolating from sensational coverage and assume that what they read is the only thing going on. It’s how biases are formed. It’s why people who have never been to France think “the French all hate Americans” or “the French are all rude.”

Or why many Americans still think Colombia is the dangerous narco-state they heard about throughout the 1980s.

Once engrained, these mistaken perceptions are hard to change. (And it’s not just Americans who do this. Every country around the world has conceptions of all the others!)

Combined with all the fake news on the web and how people only seem to absorb that which confirms their preconceptions, it’s easy to see why Europe looks bad.

Europe is no more dangerous (probably even less so) than any city in the US (certainly in terms of gun violence)…or anywhere else in the world.

In fact, 7 of the world’s 10 safest countries are in Europe (compared to the USA ranking 129th).

In terms of terrorism, Europe is safer than it has historically been.

Statistically speaking, you’re actually probably safer in Europe than in the US, depending on where you live and where you’re visiting! That’s not to say Europe is perfect — it still has its issues, just like any destination. But I go to Europe multiple times every year and can tell you that, as a tourist, you are not in any greater danger than you were years ago.

“But I saw those awful protests in France!” you say.

Well, Europe (especially France) has a long history of protests and riots. While I am not here to start a debate on French integration, the fact is that France has always had an issue integrating immigrants into French society. This has been a source of friction for decades and sometimes erupts into riots, especially in the housing developments on the outskirts of Paris.

This is nothing new; the news media are only making it seem like something new because they are trying to tie it to the current refugee situation. There are no roving bands of youths in central Paris and no “no-go zones” in the city!

Not only am I not concerned about safety in Europe, I’ve been leading group tours around the continent — and everyone on the tour felt perfectly safe the entire time! (We’ve got even more tours going there next year too!)

The truth is, statistically, you’re more likely to get hurt in your bathtub than die in a terrorist attack (over 700 Americans die in their bathtub each year!).

I am not denying that there is a heightened terrorist threat or that we shouldn’t be more vigilant. The use of trucks in attacks is scary, and you never know when the next one might happen.

But you also never know when you could be in a mass shooting, bus accident, car crash, or lightning strike here at home. We’re petrified of being in a terrorist attack, but we hardly ever give any thought to getting in a car or the bathtub.

Terrorist attacks are rare and it’s unlikely the war in Ukraine will sweep across the continent. The now-endless media coverage when something happens and the fact that is all we hear about make it seem like they are more common than they really are. Since pretty much only the negative things make the news, we assume that that’s the only thing happening.

What About the War in Ukraine?

I’ve had tons of people emailing me recently asking if it’s safe to go to Europe even though there is currently a war going on between Russia and Ukraine. The conflict has been ongoing for months, however, it’s entirely localized in Ukraine. That means the rest of Europe is safe to visit.

Obviously, visiting Ukraine is out of the question (and I’d suggest you avoid visiting Russia as well), but neighboring countries like Poland, Slovakia, Hungary, and Romania are still perfectly safe. While the conflict is front of mind for everyone (both tourists and locals), you really won’t notice it in terms of day-to-day events as a tourist.

I’ve led tours around Europe since the conflict started — including a tour around Romania — and never once felt unsafe. The war is completely isolated to Ukraine, which means you’re free to travel elsewhere in Europe without worry.

I can’t guarantee nothing will happen when you visit Europe. But that applies to any region of the world. However, I can say that the chance of something happening to you is so slim that if you’re afraid of that, then you better be afraid of everything else too.

I get that emotion makes human beings irrational but don’t live your life in fear of what might happen. If you do, the terrorists win, you lose out on living your life, and we live in a state of perpetual fear and anxiety of those around us.

And that’s no way to live. Visit Europe. It’s safe. Be vigilant and careful but be even more so in the bathtub as you get ready or in the car on the way to the airport. Those places are really scary!

Book Your Trip to France: Logistical Tips and Tricks

For suggestions on where to stay during your trip, here are my favorite hostels in Europe.

Want More Information on Europe?
Be sure to visit our robust destination guide to Europe for even more planning tips!