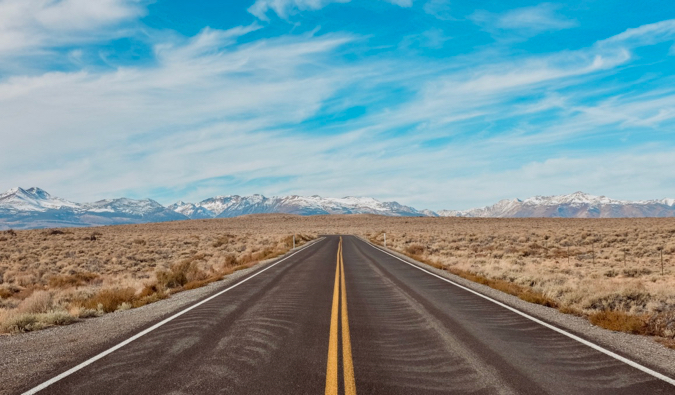 After 12,000 miles and four and a half months on the road, I’m home. My epic book tour across the country is over, and I fell in love with the United States all over again. I think the United States is an underrated destination.

Travel across the United States feels more like visiting a collection of micro-countries, each with its own identity. While some basic ideas and principles resonate across the states, each region has its own unique cuisine, geography, identity, and culture. Life in rural Nebraska has little in common with life in New York City, which has little in common with the mountains of Idaho.

Driving across America gave me a deeper appreciation for this country and the diversity in it.

1. The United States is Gigantic

You don’t realize just how big it is until you spend ten hours driving through one state. I spent three days driving over 1,500 miles and only crossed two and a half states (Montana, Wyoming, and Nebraska). A road trip across the United States isn’t quick.

Like Australia, Canada, or India, if you want to see a lot, you need to devote considerable time to it.

The vastness of the country is also overwhelming and profoundly inspiring. The possibilities of discovery seem endless in this large land.

2. We Have the Best Food Because We Have All the Food 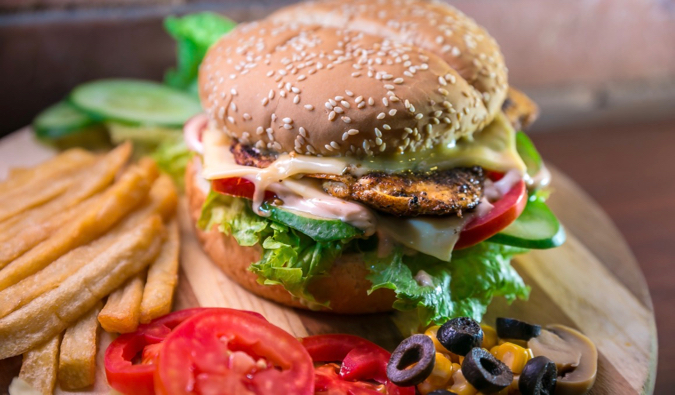 Thanks to a melting pot of cultures, the United States has cuisines from around the world.

There is sushi better than in Japan, amazing Vietnamese pho on the West Coast, to-die-for Mexican in Texas and California, uber-good German food in the Midwest, and everything from Pakistani to Ethiopian to Uzbek food in the big cities.

Throw in Southern home cooking, spicy Cajun food, steaks in the Midwest, freshly caught seafood and oysters in the Northwest, and pizza in Chicago and New York City, and you can eat almost any type of food no matter where you are.

You simply can’t find this diversity anywhere else in the world.

Midway through my road trip, I flew to Shanghai to film a TV commercial. I was struck right away by how well maintained the infrastructure in Shanghai was compared to what I’d just left behind.

There were no potholes in the roads, the highways had plenty of lanes, and there were lots of high-speed trains, well-connected public transportation, and bridges lit up with neon light shows at night! It was like being in the future.

Our infrastructure is in disrepair: highways can’t handle the traffic, roads are neglected, and there are few intercity travel options. It is no wonder the American Society of Civil Engineers rates us a D+.

It’s a shame that such a great country neglects such an important part of society.

4. Outside the Coasts, It’s Super Cheap

I live in the land of $14 cocktails (thanks, NYC!) — not an uncommon price in big coastal cities.

However, when you escape the major cities and venture into the countryside, your costs drop dramatically. The United States is a wonderful budget destination.

There are inexpensive hotels and hostels (starting at $30 a night), tons of Couchsurfing opportunities, diners and sit-down restaurants for under $10 a plate, and $3 beers.

I found it easy to manage on less than $50 a day. It turns out the United States is one of the most under-appreciated budget destinations in the world. 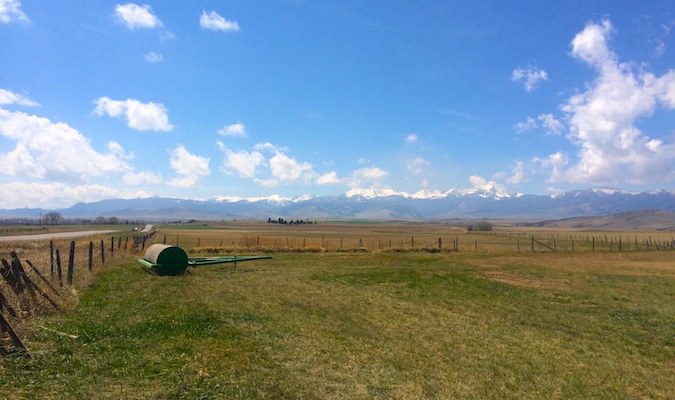 The country is big and filled with a lot of nothing. We often picture the United States as a country of big cities and suburbs, an agrarian middle, and beautiful parks such as Yellowstone or Glacier National Park.

But in truth, the majority of the nation is small, rural towns and empty countryside.

Though containing only 19% of the population, 95% of US land is classified as rural. Whether it was driving through Tennessee, Montana, Texas, or even California, once I left the big cities, there was an almost immediate shift to small towns and wide empty spaces.

While driving through the desert, the radio becomes mostly static — and endless country music stations coming in loud and clear. America loves country music. I knew it was popular, but this road trip showed me that there is no music as popular here as country.

After months of listening to songs about beer, heartbreak, trucks, going down to the lake, and loving our country (sometimes all five at once), I too am now hooked on this twangy vibe.

You know what else you hear a lot on the radio? Christian rock and Bible sermons. Add the billion churches you see, all the “Jesus is Lord” signs on the highway, conservative talk radio, the large percentage of Americans who go to church often (77% of Americans classify themselves as Christian), and you come to realize that the vast majority of America is deeply Christian.

After listening to country music and seeing the religiosity of most Americans, I understand my fellow citizens a lot more and get why this country has become more conservative in the past few years. 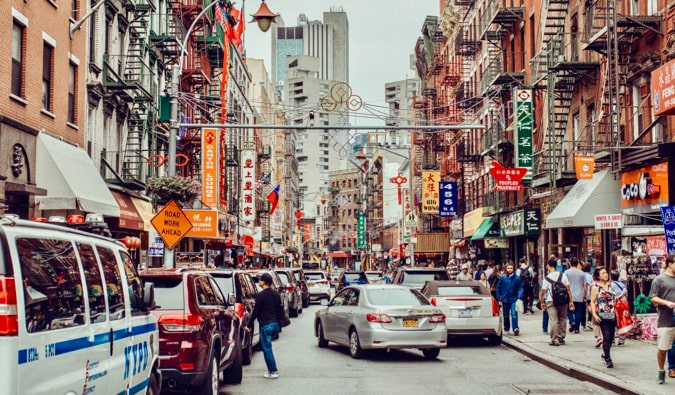 The United States is often depicted as a monolithic cultural entity, but this road trip taught me that the United States is just a series of micro-cultures politically bound together by a common set of principles. Roaming from region to region will take you through diverse landscapes and attitudes on life.

The Northwest, with its coffee-drinking, tech-loving, hipster, outdoor vibe, is vastly different from the genteel, conservative state of Mississippi.

The fast-paced life in NYC is a world away from the farms of rural Wyoming. Sun-soaked, taco-filled, laid-back San Diego seemed a foreign place when compared to the outdoor cowboy culture in Montana.

Driving through America feels as though you pass through dozens of countries.

Everyone I met on the road was helpful, inquisitive, and nice. From the folks in Nashville who let me stay at their place in Mississippi to the guy in Kansas who gave me driving directions, people cared. Locals I met were fascinated by my road trip, and when I needed something, they helped. It didn’t matter where I was — everyone helped.

Years ago, my Dutch friend took an extended trip to the United States. His first comment to me was, “Why are Americans so helpful and cheery? It’s not like Holland at all. Everyone wants to know about my day.” An English friend once told me Americans were, “just too damn cheerful.”

It’s true. Our spirit is overwhelmingly cheery, upbeat, and positive.

Traveling the country destroyed many negative sentiments, gave me a better perspective on life in the country, and taught me that no matter how many micro-cultures and differences we have, our common core beliefs and positive outlook makes me hopeful our future will be bright.

As Winston Churchill said, “You can always count on Americans to do the right thing — after they’ve tried everything else.”