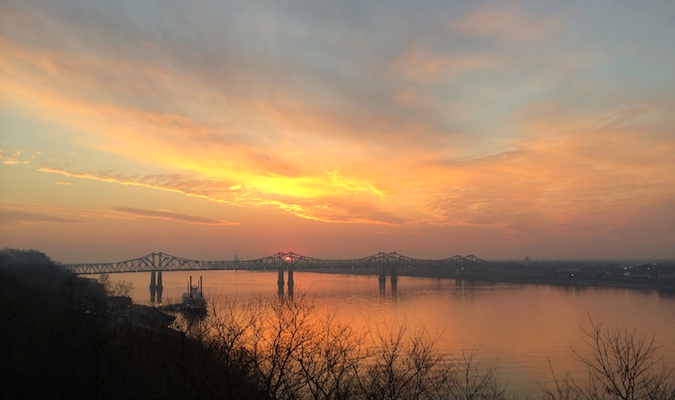 The American South has a mixed reputation: it’s home to sweet tea, greasy but delicious food, country music, the blues, friendly and helpful people, and beautiful and diverse landscapes. However, it’s also associated with guns, racists, bigots, rednecks, and is the subject of many other negative stereotypes.

The first time I visited the South was in 2006 on a road trip across the United States.

As a liberal Yankee, I wanted the negative stereotypes to be true and my beliefs to be validated. Instead, I found an incredible region of helpful people, a countryside dotted with rolling hills, farms, and forests, and hearty food rich in flavor. From Charleston to New Orleans and everything in between, the South was extraordinary.

Now, nine years later, on another road trip through the South, I wondered if it would provoke the same warm feelings. America is a more politically divided country and I was unsure what to expect.

The South has drifted to the right politically, and I wondered about heated debates about “that president,” gay rights, guns, and more.

Would I feel like a stranger in a strange land?

After spending months exploring the region, I realized that the Southern states, encompassing a large area of the United States, are not as culturally and politically monolithic as they once were. There is a prodigious variety here, and the region left me with many impressions.

1. The Food will Make You Happy 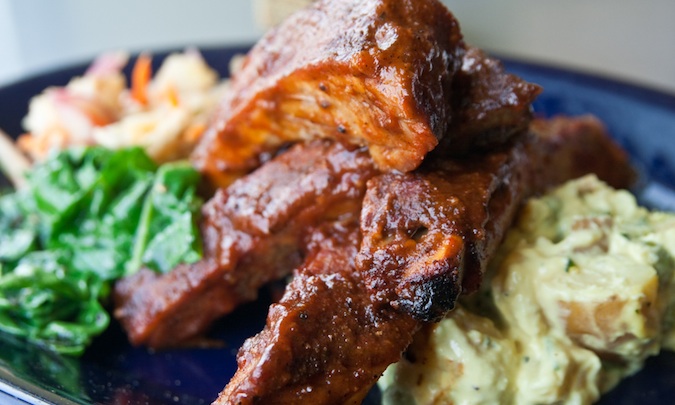 Food plays a central role in Southern life and is rich in both flavor and diversity. Each region has its own specialties — barbecue in Missouri, Memphis, and North Carolina; Creole food and oysters in New Orleans; Cajun food on the Bayou; fried chicken in Nashville; the growing organic food scene in Atlanta; and upscale dining in Oxford, Mississippi.

I pictured Southern food as greasy, fried, and heavy fare. While much of it is hearty, the richness in flavor and variety was outstanding. There is something for everyone, and if you go hungry while visiting, it’s your own fault.

2. Music Makes the Region Go ’Round 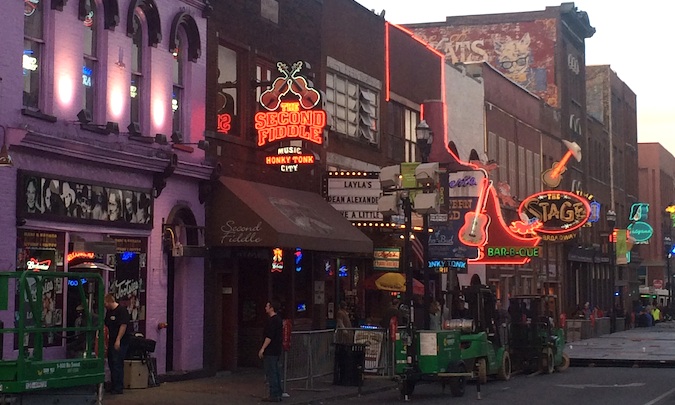 Music is a way of life here. The sound of live music filled the air everywhere. Nashville, Memphis, and New Orleans are famous music haunts, but even the tiniest towns have robust live music scenes. From jazz to country to blues to bluegrass, there’s a music soul to this region. I danced, jammed, and sang, and it was wonderful.

3. The People Really are Friendly

There’s a common belief that the South is home to the friendliest people in the country. I’m not sure I believe that, but I would agree that Southerners are certainly friendly. They are cheerful, talkative, and incredibly helpful. Strangers waved hello, inquired about my day, were quick with invites for drinks, and generally made an effort to make me feel welcome. The folks here have hospitality down to an art.

Plus, they seem to have an endless supply of sweet tea and I can’t get enough of that stuff!

4. The Landscape is Stunning 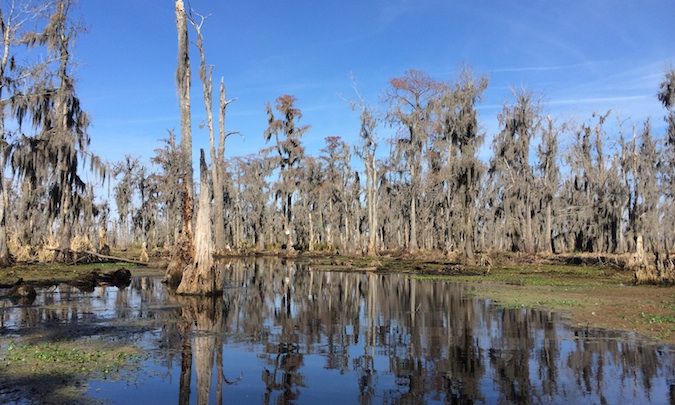 The Southern landscape is beautiful and diverse. The Smoky Mountains are a vast, dense forest filled with inviting rivers, lakes, and trails. The Louisiana bayou is haunting with moss-covered trees and eerie calm. The hills of Appalachia stretch for wooded miles, and the whole Mississippi Delta, with its swamps, marshes, and biodiversity, is gorgeous. And the beaches of Florida are so white they sparkle.

I could spend months hiking and exploring all the parks and rivers in the region. (Mental note to future self: Do that.) 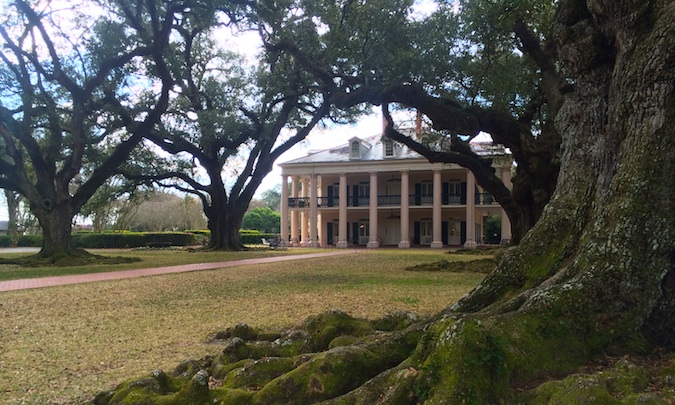 As a former high school history teacher (I taught right out of college), I was excited to explore the area’s colonial cities and Civil War sites. Cities like Natchez, Vicksburg, New Orleans, Savannah, Memphis, Richmond, and Charleston helped shape the country, and their history and influence are important to the story of America.

It was in these cities that many American cultural and political leaders were born, the Civil War began, battles were won and lost, the rise and fall of slavery was sown, and many of the biggest names in American cultural history were born.

These cities and their history help explain a lot about Southern pride, culture, and current feelings.

Though the Ashevilles, Nashvilles, Atlantas, Austins, and other big cities of the region have become more liberal (thanks in part to open-minded college students, Northern transplants, and hipsters), the rest of the region has moved more to the right recently.

Besides country music, radio options seem to consist only of Christian lectures and music or right-wing talk radio warning of immigrants bringing in polio, evil Muslims, and Obama the antichrist. I overheard many conversations about “that guy” (the President) and “queers.” The big cities may be liberal, but in the rest of the South, it’s as conservative as conservative can be.

I found the racism in the modern South to be more an “off-the-cuff racism” than a deep-seated hatred. It was based on stereotypes that lingered because they simply became a habit.

From the B&B owner who made an offhand comment about Jews to the guys in Nashville who talked about blacks being workers because “that’s the way it is,” to the folks in Atlanta making fun of gays, to college kids in Mississippi telling me racist jokes (or singing racist songs on buses), most came across simply as unthinking.

If asked if their remarks were prejudiced, they would probably say “No, it was just a joke.” But it’s still very offensive.

No one seems to question these ideas, which is why these attitudes seem to linger. Does this mean I think everyone is a deep-seated racist? No, not at all. I think the South has made incredible strides towards equality and racism is an issue in many places. While better than it used to be, it’s still very prevalent, and with the move toward the political right, I don’t see it going away anytime soon.

I had hoped this stereotype would turn out to be outdated but sadly, it was not.

Despite its flaws, I grow to love the area more with each visit. It’s one of the most culturally rich areas in the country. There’s a reason why its cities are booming.

Go visit the region, get out of the cities, travel through the mountains, and find your way into the small towns. You’ll discover friendly people, heavenly food, amazing music, and an appreciation for a slow pace of life.

Travel breaks down barriers and misconceptions about people and places. The more you travel, the more you understand people (even when you don’t agree with them).

The South and I may not agree on a lot of issues, but it’s not the region the negative stereotypes make it out to be. It’s a vibrant, lively, interesting, and friendly part of the United States.

And a region more people should get to know.