Do you like to read? ME TOO! I average a book a week and read everything from travel to history, biographies, business, psychology, and self-improvement. Not only does reading a book kill a lot of time on planes, trains, and buses, it also makes you a smarter, more educated, well-rounded person.

I recently started a monthly book club to share the best and most helpful books I’ve read with you. If you are looking for more reading ideas and suggestions, join our monthly club and get a list of books sent to you once a month! It’s free and there’s only one email per month!

I love reading and want to share all the amazing books I read with you in hopes they will inspire you to travel more and live better.

Six reasons to sign up for the book club:

To get book suggestions sent to you for free, just enter your name and email below:

Want suggestions on what to read? Join my monthly book club and get a list of 3-5 recommended books sent to you each month.

“I want to thank you for helping me rediscover my love for reading with your book suggestions and book club. It helped me create my goal of a book a week this year. Almost there! And the four books I just bought will get me a little bit closer.” – Chris S. 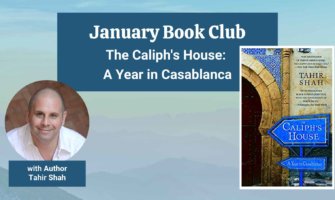 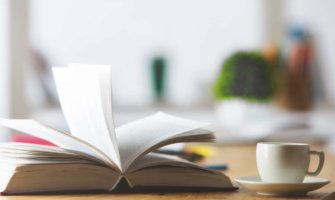 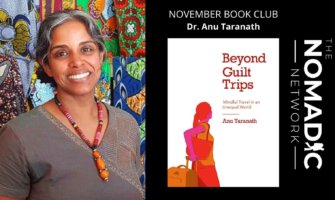 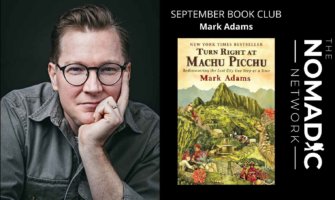 Book of the Month: From Scratch: A Memoir of Love, Sicily, and Finding Home by Tembi Locke

Set in the lush Sicilian countryside, one woman discovers the healing powers of food, family, and unexpected grace in her darkest hours. From Scratch: A Memoir of Love, Sicily, and Finding Home is a captivating story of love lost and found, and a New York Times bestseller.

It was love at first sight when actress Tembi met professional chef, Saro, on a street in Florence. There was just one problem: Saro’s traditional Sicilian family did not approve of his marrying a black American woman. However, the couple, heartbroken but undeterred, forged on. They built a happy life in Los Angeles, with fulfilling careers, deep friendships, and the love of their lives: a baby girl they adopted at birth. Eventually, they reconciled with Saro’s family just as he faced a formidable cancer that would consume all their dreams.

“From Scratch” chronicles three summers Tembi spends in Sicily with her daughter, Zoela, as she begins to piece together a life without her husband in his tiny hometown. Where once Tembi was estranged from Saro’s family, now she finds solace and nourishment at her mother-in-law’s table. In the Sicilian countryside, she discovers the healing gifts of food, community, and timeless traditions.

In Sicily, it is said that every story begins with a marriage or a death—in Tembi Locke’s case, it is both. This book is for anyone who has dared to reach for big love, fought for what mattered most, and those who needed a powerful reminder that life is… delicious.

We’ll be talking to the author at our next virtual book club meeting on May 25th. Come join us! (It’s free.)

You can pick it up on Bookshop or Amazon.

If you’d like to see my past favorites, be sure to check out this page with all my favorites on Bookshop. We recently switched to Bookshop because they support small, independent bookstores. The discounts aren’t as big as Amazon but you are helping support small booksellers that are the lifeblood for many communities. (But, if you only use Amazon, here’s the link to our Amazon page too.)