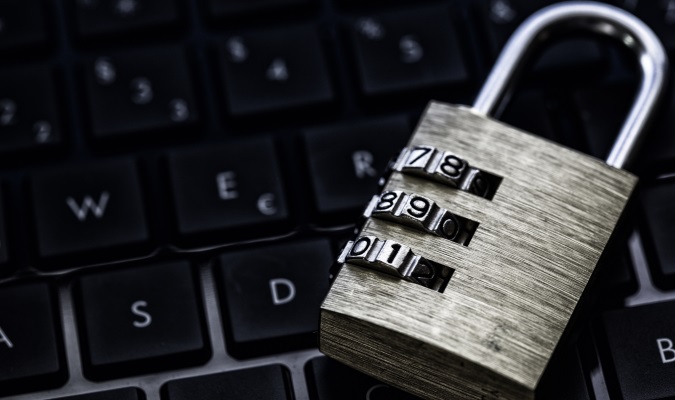 Dave Dean from Too Many Adapters is a tech expert. In this guest post, he delves deep into Virtual Private Networks (VPNs) to explain what they are, how they work, and why you as a traveler should be using them.

These days, everyone travels with a computer. Whether it’s a smartphone, tablet, or laptop, we’re all connected when we’re abroad. While this technology does make travel easier, it also opens us up to new risks.

From stolen credit card numbers to governmental spying to hacked emails, cybersecurity is usually something we overlook when we’re planning our trips. Sure, we’ll buy travel insurance to protect our health. But we often overlook ensuring that our data and information are kept safe too.

Free Wi-Fi is available pretty much everywhere to travelers, from coffee shops to hostels to airport lounges. Yet as we casually surf the web and connect with friends and family back home, we’re opening ourselves up to some serious risks.

Anybody on the same network (which in some cases could be thousands of people) can easily grab your unencrypted data as it flies through the air. Usernames, passwords, credit card numbers, browser cookies, and other identifying information can be ripe for the picking from your web browser and mobile apps.

With so much potential risk out there, how do you stay safe?

You use a VPN.

A VPN (Virtual Private Network) provides privacy and anonymity by creating a private network from a public internet connection. In short, they hide your online actions. This makes them virtually untraceable and prevents would-be thieves from accessing your private information.

How Do VPNs Work? 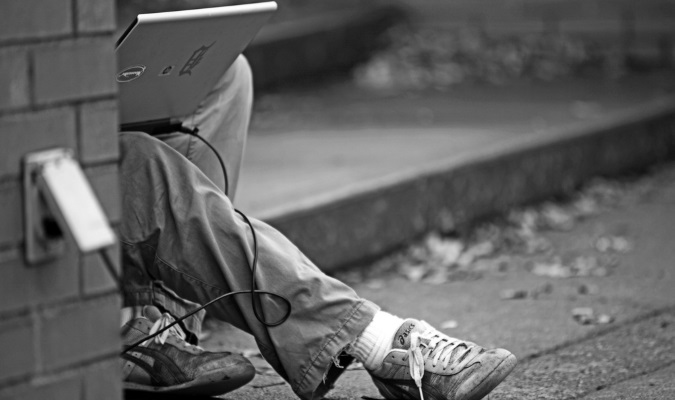 VPNs were originally created for business use, but it didn’t take long before consumer versions started appearing from dozens of different companies. After all, security matters to everyone, whether they’ve got an expense account or not.

To understand how they work, think of the Internet as a river. Drop a load of dye into the river — that’s your (unencrypted) data. Anyone standing along the riverbank can see that dye: what color and consistency it is, and where it ends up.

Now, put a small pipe in the river, running from wherever you are to somewhere along its length and dump your dye into that instead. Until it emerges from the end of the pipe, nobody on the bank can see the dye or knows anything about it. Your VPN is that pipe.

Using them is quite simple: you download and install a VPN app for your phone, tablet, or laptop, then start it up after you’ve connected to the Internet. Choose the server (or “endpoint”) you’d like to use (good VPN apps offer several different locations) and after a few seconds, all of your data is encrypted and passing through the virtual network.

VPNs are generally designed to protect all of your Internet traffic, regardless of its type. This includes email, streaming music and video, voice calls, and anything else you can think of.

What Should I Look for in a VPN Service? 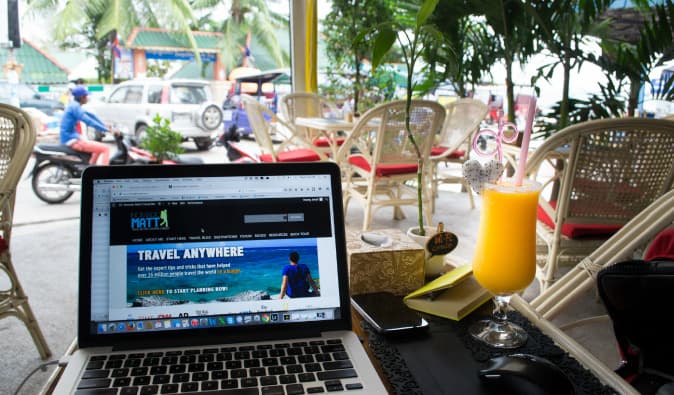 With so many different VPN providers and plans, it’s not all that easy to figure out which one’s best for your needs. These are the features that matter most.

Using it shouldn’t be any harder. Either the software connects automatically (if you’ve set it that way) or doesn’t need more than a couple of clicks or taps to get it going.

Unfortunately, not every company makes it this simple. Setting up mobile VPN apps, in particular, can sometimes be surprisingly difficult. Read reviews and install trial versions where possible, to make sure the service is user-friendly enough to keep you using it. 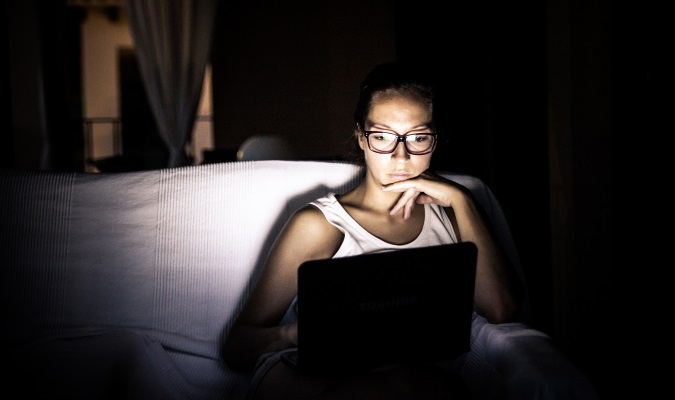 The first decision you need to make is whether to go for a free or paid option. Free VPNs generally exist as a way to get you to upgrade to the paid version, and they come with one or more of the following restrictions: bandwidth and speed limits, advertising, fewer endpoints, time limits, and busier (read: slower) servers.

Here are some suggested companies you can check out to get started. They all have free trials, as well:

Expect to pay anywhere from $3-10 USD per month of a reputable VPN service. Usually, you can sign up for an annual plan to save beween 50-75% off the regular price. If you’re going to be traveling often, that’s a great deal.

How to Use Your VPN 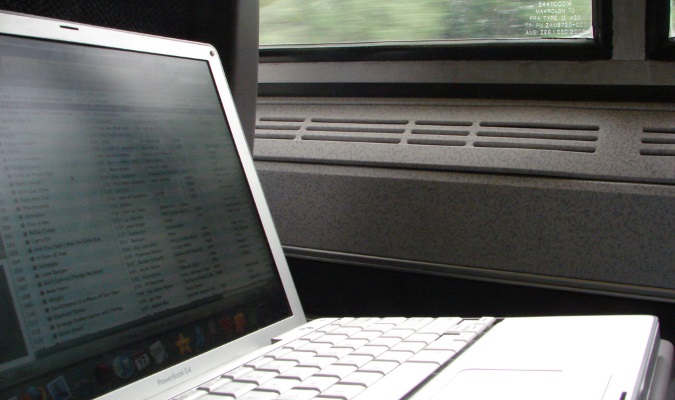 Once you’ve chosen a VPN service, here are a few things to remember:

Even though VPNs aren’t anywhere near as exciting as, well, almost any other aspect of your travels, they’re a cheap, easy way to protect yourself online, keep up with the Kardashians (and any other TV show you might like), and get around governments that would like to monitor and block your Internet usage.

They’ve been an indispensable part of my digital travel toolkit for years, one that I use every day on the road. I simply wouldn’t travel without one.

I’d strongly suggest you don’t either!

Dave runs Too Many Adapters, a site devoted to technology for travelers. A geek as long as he can remember, he worked in IT for fifteen years. Now based out of a backpack, Dave writes about travel and tech from anywhere with half-decent Internet and a great view. You can also find him talking about the life of a long-term traveler at What’s Dave Doing?